A behind the scenes look at how Learn OmniFocus Founder, Tim Stringer uses OmniFocus to manage his multifaceted life. 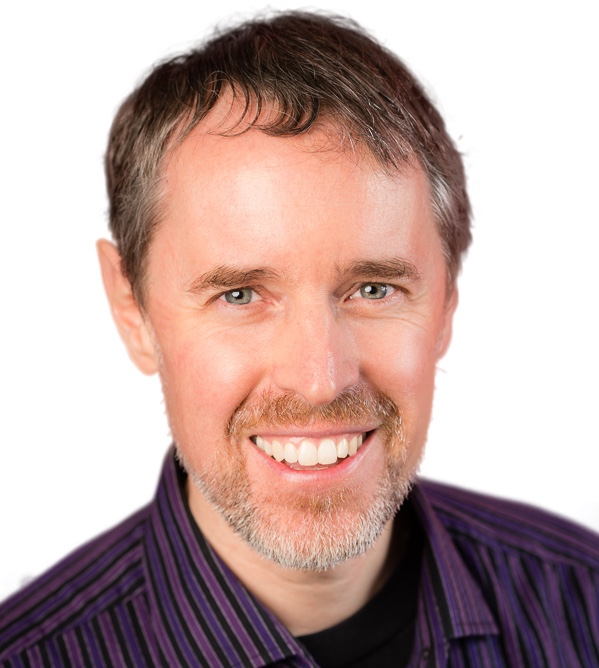 Tim Stringer took centre stage on Learn OmniFocus LIVE to talk about how he’s using OmniFocus in concert with complementary apps and services to manage and balance his multifaceted life. He shares details of his folder structure, contexts and perspectives and takes us on a tour of the OmniFocus workflows he engages in on a daily, weekly and monthly basis.

Tim emphasizes that productivity is a practice that is cultivated over time and stresses the importance of being intentional and focused. Inspired by Stephen Covey’s teachings, he also talks about the importance of paying attention to both the clock and the compass; it’s all too easy to get caught up in day-to-day efficiencies and to lose track of the bigger picture.

The following apps were referenced during the session:

Also check out the OmniFocus App Directory, a growing database of apps that support or complement OmniFocus.

During the session Tim referenced some specific content on Learn OmniFocus. Please note that a Learn OmniFocus Membership is required to access most of this content.

Learn OmniFocus Founder, Tim Stringer discovered David Allen’s Getting Things Done (GTD) methodology in 2008 while facing a Stage 4 cancer. The deep lessons form his healing journey combined with his new perspective on life and productivity has taking him down a very fulfilling and productive path.

Tim is a called upon public speaker and was interviewed by David Allen as part of the David Allen Company’s “In Conversation” series after writing an article for the GTD Times blog. He also had the honour of starring in the the Omni Group’s first Customer Stories video and of giving a talk on his Holistic Productivity™ approach to productivity at the Omni Group’s inaugural OmniFocus Setup event in San Francisco.

See the About Tim Stringer page for more information.

Previous Tutorial
2016-01-28 – OmniFocus Workflows with Shawn Blanc
Next Tutorial
2016-04-28 – Start Smart with OmniFocus
Menu
This website uses cookies to improve your experience. If you continue to use this site, you agree with it.
Ok