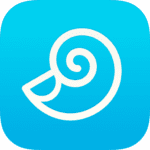 DEVONthink is a powerful data storage and research app for Mac, iPhone, and iPad that's a natural complement to OmniFocus. Through the use of links, you can have a vast amount of data at your fingertips as you work on tasks in OmniFocus.
WEBSITE
GET APP
iPad iPhone Mac (Direct)

DEVONthink excels at storing and relating information and OmniFocus’ task management prowess can be used to make sure that you put this information to good use. By linking these two apps together, you’ll have quick and convenient access to project support and reference data stored in DEVONthink when working on projects and actions in OmniFocus.

Virtually anything in DEVONthink can be linked to OmniFocus projects, action groups, and actions. This linking can be performed manually or through automation. Conveniently, links work across Macs, iPhones, and iPads. You can also include links to OmniFocus projects, actions, tags, and more in your DEVONthink database, allowing for two-way linking between these two apps.

The following video demonstrates how to create a link to a file in DEVONthink on the Mac. To ensure that the appropriate action is taken, a new action is created in OmniFocus with a link to the file in DEVONthink pasted into the note field. When it’s time to get to work, the referenced document in DEVONthink can quickly and easily be accessed from OmniFocus simply by clicking on the link. This link will work on the iPhone, iPad, and Mac.

DEVONthink has a well-deserved reputation for being an automation-friendly app. The following video shows you how to use the “Add as To Do to OmniFocus” AppleScript that’s provided with DEVONthink. Specifically, an OmniFocus action is created with a link to the selected mind map. Clicking on the link opens up a preview of the file. If you wanted to make changes, you could launch the mind mapping app (MindNode) with a click or tap. You can use this script as-is or modify it to serve your needs.

DEVONthink is prominently featured in our content, most notably in the Learn OmniFocus Resources listed below. 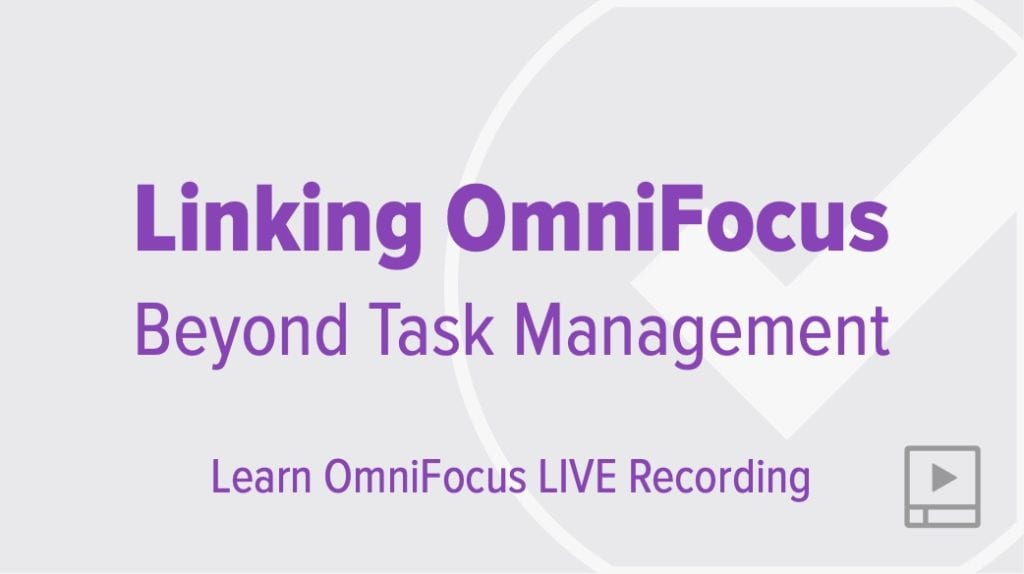 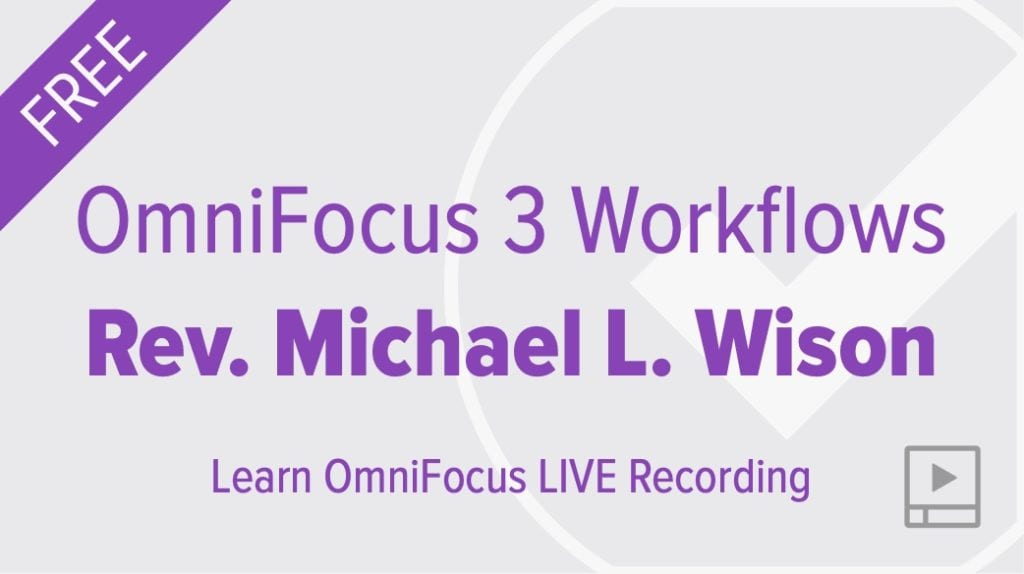 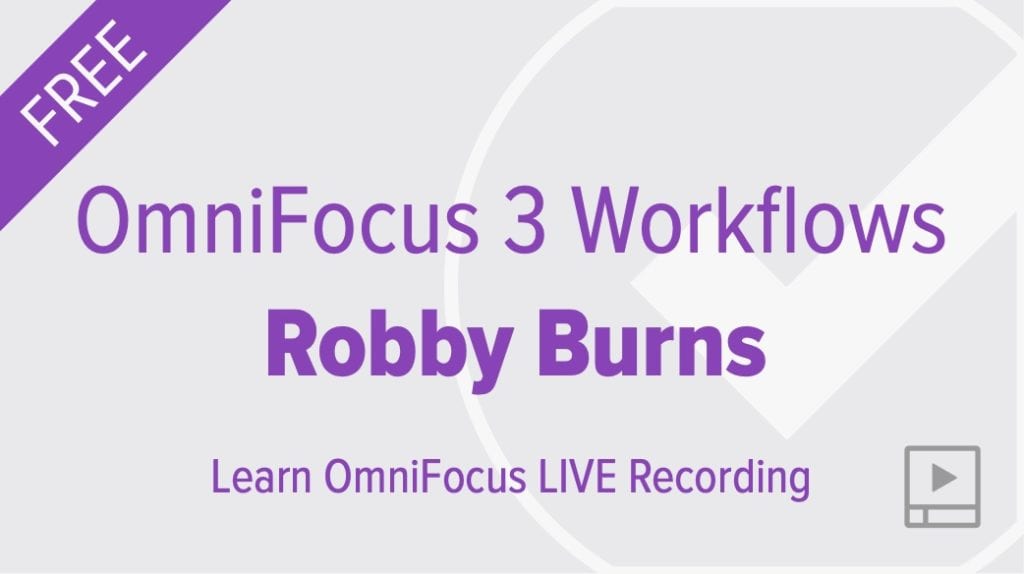 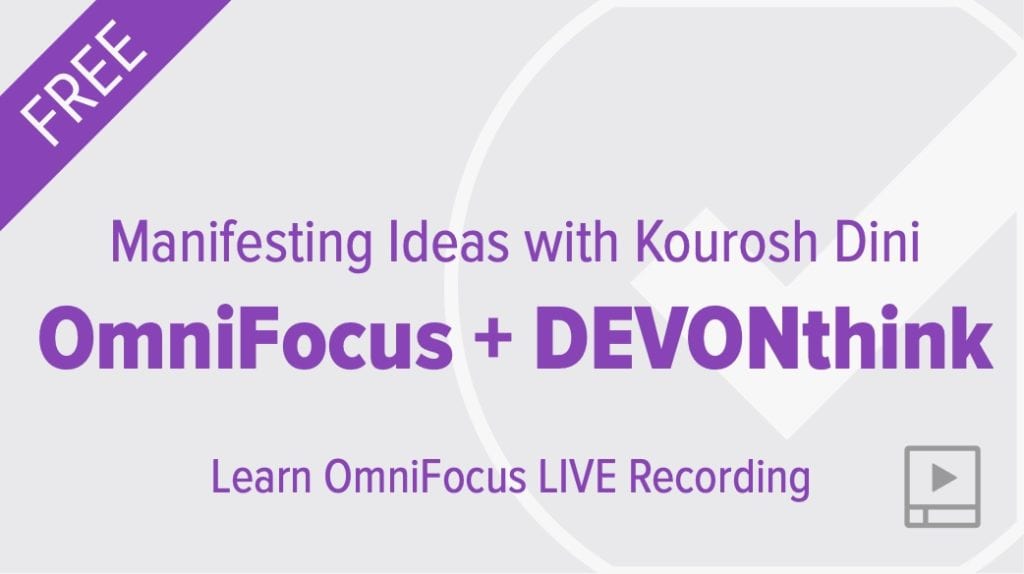