Kourosh Dini shares practical ways to use OmniFocus and DEVONthink together, drawing on the strengths of each app.

Kourosh Dini literally wrote the book on OmniFocus. His critically acclaimed book, Creating Flow with OmniFocus, was originally published in 2009 and offers a wealth of practical advice to support people in using OmniFocus effectively.

In previous Learn OmniFocus LIVE sessions, Kourosh shared details of his OmniFocus setup and workflows. During this session, Kourosh takes us even deeper into his system, sharing how he brings ideas to life, with some help from his carefully-chosen productivity apps.

Kourosh’s latest book delves into another of his favourite apps, DEVONthink. It’s a guide for people who have an abundance of great ideas that tend to get lost in the shuffle.

Taking Smart Notes with DEVONthink guides you through the process of storing these ideas in DEVONthink in such a way that you’ll be able to easily retrieve them later. Having this rich information at your fingertips is especially useful when you’re starting a project from scratch and facing the challenges that come with a blank slate.

DEVONthink is a natural complement to OmniFocus. DEVONthink excels at easily storing and retrieving information and OmniFocus can be used to help ensure that the great ideas that you’ve captured are revisited regularly and manifest into something useful. 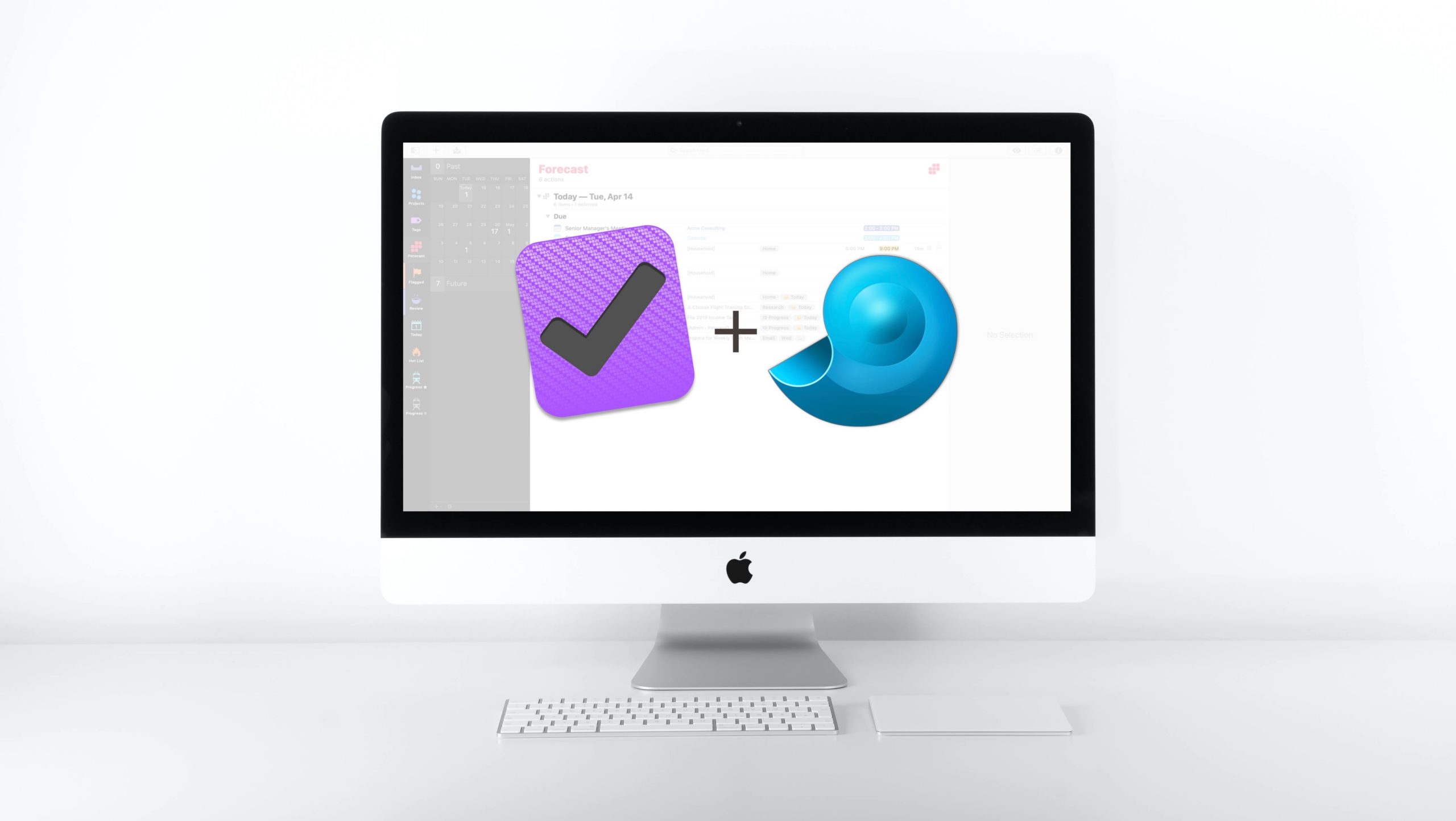 Kourosh also referenced the following during his session:

He works as a psychoanalyst in private practice in downtown Chicago. His award-winning productivity books include Creating Flow With OmniFocus, Being Productive, and Workflow Mastery.

Kourosh is featured on the Omni Group’s Inside OmniFocus site and was one of the speakers at the OmniFocus Setup event in 2013. He has also been a guest on the popular Mac Power Users and Focused podcasts.

Previous Tutorial
Course: Managing Someday/Maybe with OmniFocus 3
Next Tutorial
Course: Automating OmniFocus with Omni Automation – Fundamentals
This website uses cookies to improve your experience. If you continue to use this site, you agree with it.