OmniFocus 3.4 is a significant update that taps into new functionality that Apple introduced in iOS/iPadOS 13. Most notably, it’s now possible to automate OmniFocus in many new ways, thanks to enhancements to Shortcuts.

On the iPad, you can now have multiple views into your OmniFocus database, allowing you to, for example, see the contents of your inbox in one window while navigating and updating your projects in another.

Watch this video and learn about:

The enhancements that come with this release allow you to create Shortcuts that interact with OmniFocus in many new ways. These automations can extract information from the OmniFocus database and can quickly and conveniently take you to your most relevant OmniFocus projects and actions.

It’s worth taking the time to get to know Shortcuts so that you can take advantage of automation in all areas of your life. David Sparks, who’s been a guest on Learn OmniFocus, has an excellent Shortcuts Field Guide that offers an in-depth look at both basic and advanced topics. The iOS 13 Edition of the guide, released on September 18, 2019, covers the significant changes introduced in iOS and iPadOS 13. 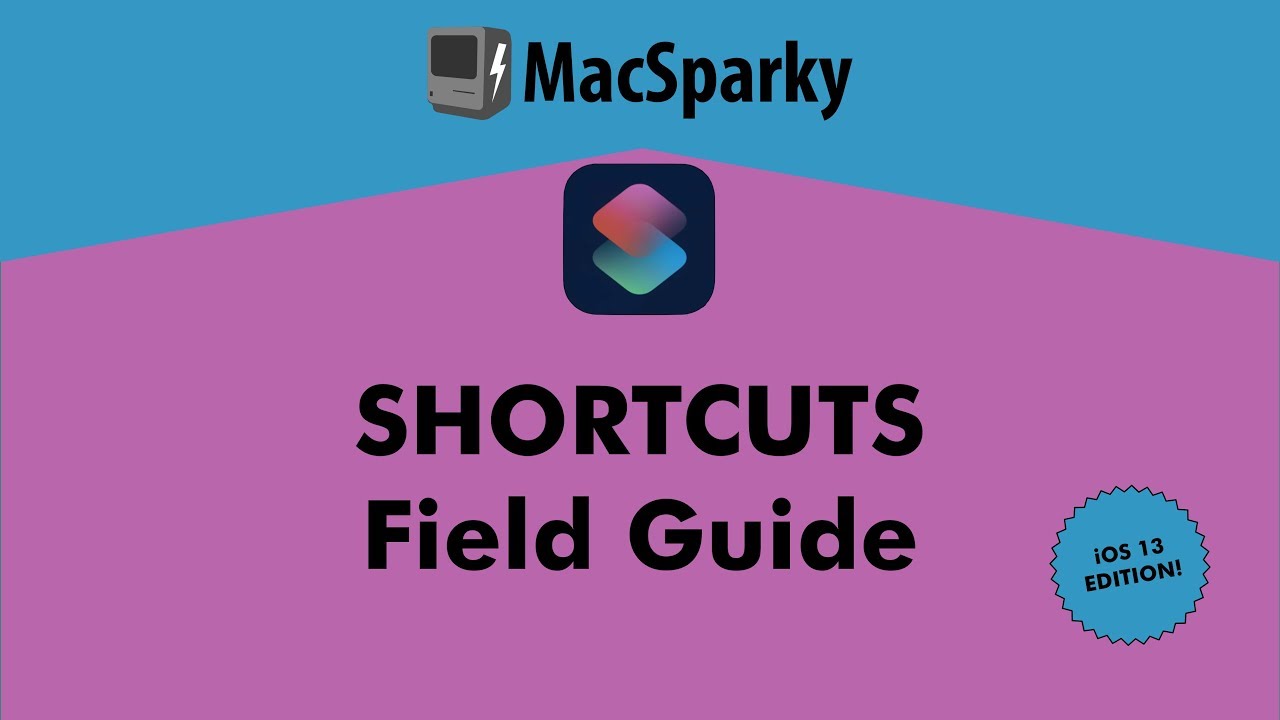 Next Tutorial
Efficient iOS Capture into OmniFocus using Drafts 5
This website uses cookies to improve your experience. If you continue to use this site, you agree with it.