Learn how to use OmniFocus to manage lists of things that you’d like to consider doing in the future, but that isn’t actionable in the present. In the Getting Things Done (GTD) methodology, David Allen refers to these lists as “someday/maybe lists”.

This session is all about managing someday/maybe lists at a practical level and how you can use OmniFocus to ensure that these lists are reviewed periodically.

While someday/maybe lists can be stored in OmniFocus, it may be more practical to store at least some of these lists outside of OmniFocus. We’ll explore a variety of different scenarios so that you can determine what works best for you. By participating in the live session you’ll have the opportunity to ask questions and share your insights. 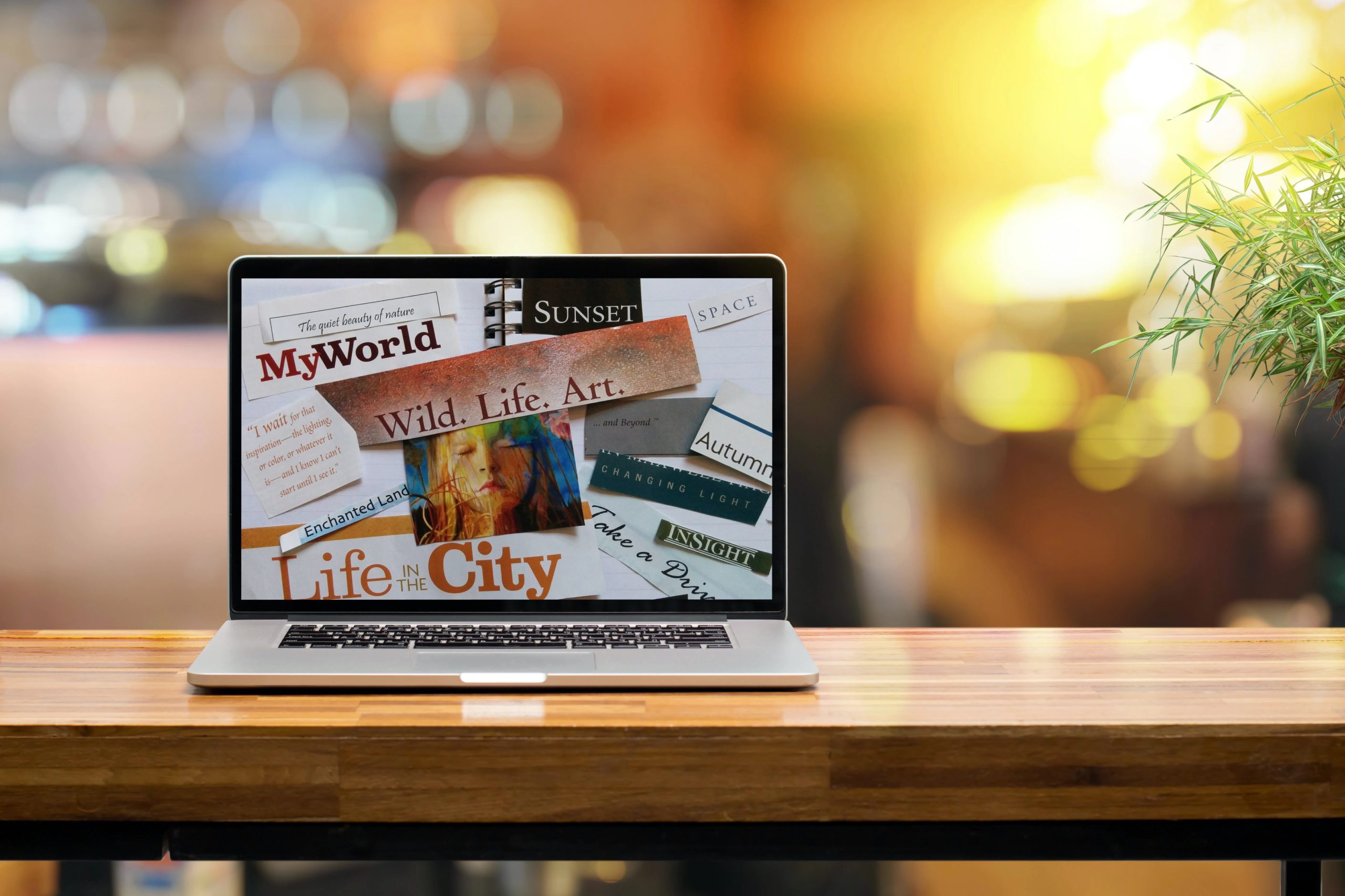 Capturing, Organizing and Getting Creative

As you process items that you’ve captured in your inbox, you’ll inevitably encounter things that that are not ready for action. This could include something as simple as an idea for a blog post to lofty dreams such as building a beautiful home by the sea or starting a new company.

It’s important to have one or more places to keep track of all of the stuff that you want to revisit in the future.

It’s equally important that you be intentional about reviewing these future aspirations. If your psyche trusts that you’re going to look at what you’ve captured on a regular basis, you’ll likely find that you’ll have a greater capacity to focus on current projects and actions without pie-in-the-sky ideas stealing your mental focus.

As you review what you’ve captured you can tap into your innate creativity and let your imagination soar. You’ll decide what to keep, what is ripe for further exploration and what to remove from the list. If you find you accumulate more ideas than you’re likely to be able to accomplish in a lifetime, it might be time to give some away and/or start to think about expanding your team.

In the book “Getting Things Done”, David Allen coined the term “Someday/Maybe”. He shares how “…it can be useful and inspiring to maintain an ongoing list of things you might want to do at some point but not now”. He goes on to say that “…this is a ‘parking lot’ for projects that would be impossible to move on at present but that you don’t want to forget about entirely. You’d like to be reminded of the possibilities at regular intervals”.

“Activating and maintaining your Someday/Maybe category unleashes the flow of your creative thinking—you have permission to imagine cool things to do without having to commit to doing anything about them yet.”

Attend the live session and learn:

Especially if you’re new to OmniFocus, it’s recommended that you go through the Start Smart with OmniFocus 3 course before watching this session. You might also want to watch the recording of the OmniFocus 3: Beyond the Basics course to get better acquainted with OmniFocus’ more advanced features.