Learn advanced ways to use Siri Shortcuts to create sequences of actions, integrate with other apps, build flexible templates, and much more.

We review a few of the basic techniques and principles, including how to install Siri Shortcuts, and then delve into some of the advanced ways to use Siri Shortcuts to automate OmniFocus and complementary productivity apps.

We also explore some advanced ways to create OmniFocus projects that draw from multiple sources and delve into practical strategies for using Siri Shortcuts to help keep your OmniFocus database up-to-date and relevant. Featured apps include Drafts, Bear, and Launch Center Pro. 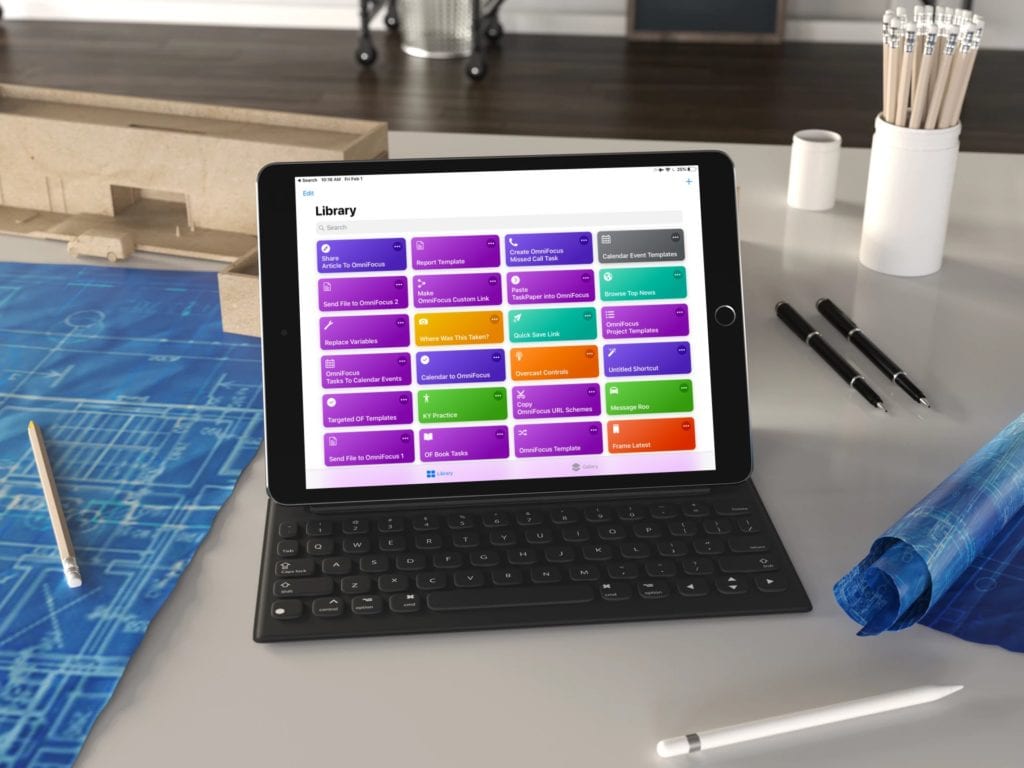 Watch this session and learn techniques and best practices for:

You'll find the Siri Shortcuts that were referenced in this session in our OmniFocus Siri Shortcuts Directory. You're encouraged to download and experiment with these examples.