Live a fulfilling & productive life… with some help from OmniFocus. 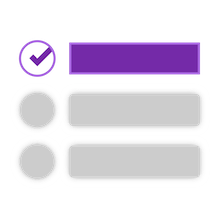 Learn best practices for configuring OmniFocus to match your life and work. 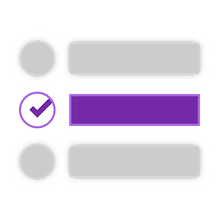 Learn how to put OmniFocus to good use as you go through the day. 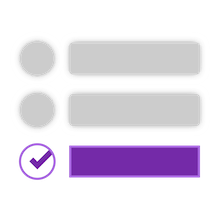 Learn how to optimize and automate your OmniFocus workflows on Mac and iOS.